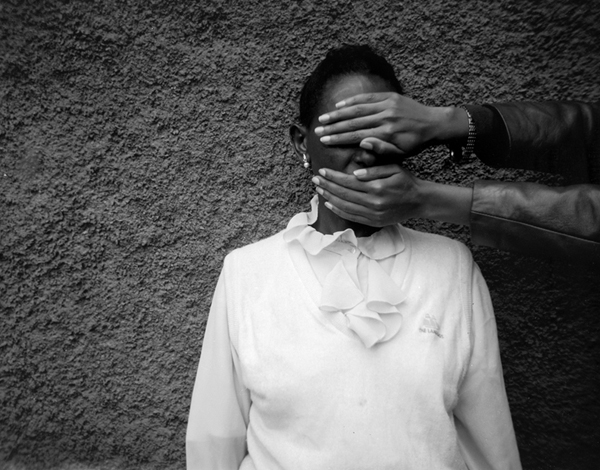 Eric Gottesman was a Hart Fellow with Save the Children-US in Addis Ababa, Ethiopia from 1999-2000. Initially, he documented the potential famine in the Somali Region of southeastern Ethiopia and helped produce reports that led to USAID allocating $2 million to Save the Children for emergency assistance. During the second part of his fellowship, he produced the HIV and AIDS work that appears on this website in cooperation with two Addis Ababa community-based organizations, Medical Missionaries of Mary Counseling and Social Services Center and Yehiwot Tesfa Counseling and Social Services Center. Local exhibits of these photographs and texts, supported by the Mayor of Addis Ababa, attracted hundreds of visitors, received national media coverage and contributed to the trend of openness about HIV/AIDS that is slowly building in Addis Ababa, Ethiopia.

Eric graduated from Duke in 1998. His work as a photographer specializes in providing advocacy tools to local, national and international non-profit organizations through collaborative documentary work and participatory photography. His documentary work has been exhibited and supported in Ethiopia, Kenya and the United States by such organizations as Save the Children, Plan International, UNICEF, the Ethiopian Ministry of Labor and Social Affairs, Duke University and various government embassies. Eric has published his photographs and writing in the International Herald-Tribune, The Washington Post, The Wall Street Journal, New Hampshire Magazine and was featured in the 2003 book, 25 Under 25, a survey of work from 25 young American photographers. His work is also featured in the 2004 book, Black! A Celebration of Culture, edited by Deborah Willis. In 2003, Eric married Sara Green, and they returned to Ethiopia to continue conducting photographic work on HIV/AIDS in Ethiopia.