As my time as a Hine fellow ends, I have been dealing with the ever-dreaded question of what’s next? My standard response goes something like, ‘my future is very uncertain and I have no idea where I will be in four months.’ When I explain that my US work permit ends in July and that I absolutely have to leave the country by September, most people often seem rather surprised. The conversation usually continues with them asking me if my permit can get extended, and I explain that yes, but that it is very complicated.

For years now, dealing with visas and permits has been a source of great frustration. It is always complicated, expensive and time consuming and it seems unfair that my nationality is such a limiting factor when it comes to my mobility and choices of where to live and work.

Antonio is a young man originally from El Salvador, who came to the United States as an eleven-year old. He spent his childhood with his grandparents, after his mom left for the US to join his dad in their search for better opportunities. At age eleven, Antonio’s parents arranged for him to cross all three borders (from El Salvador to Guatemala, to Mexico, to the US) along with two of his teenage cousins. Like anyone else with whom I start a conversation these days, Antonio is curious about what I’m going to do once I complete my fellowship. I explain my situation to him and unlike anyone else, he responds: why don’t you stay in the US and become one of us? Even though he is no longer undocumented, that is what he is referring to. Why don’t I allow my permit to expire and simply live under the radar like many of the people I have recently met? After all, he adds, you have a college degree and would be better off than many of us.

No one had ever posed that question to me, and although it is certainly not an option, the mere suggestion gets me thinking. There are many practical reasons for which I could never overstay my visa—an immigration violation is taken very seriously in this country and would either mean that I’d have to stay in the US forever (which would entail not seeing my family in Colombia), or if I were to eventually leave, that I wouldn’t be able to come back to the US in a very, very long time. Practicalities aside, Antonio’s question is very smart and ultimately touches upon deeper issues. 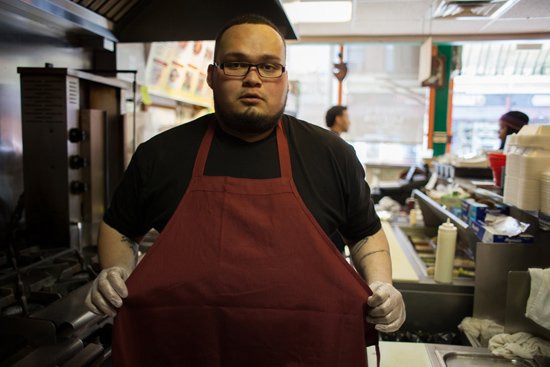 For many of the immigrants who come to the US illegally, there are virtually no ways to come to this country otherwise. While in theory anyone has the ability to apply for a visa, few people realize that the process is much more complicated than simply asking for permission to move to a different country. One needs all sorts of documents that prove financial solvency and resources to pay for application fees. Trying to look for better opportunities is not a good enough reason to migrate.

This year I have met countless immigrants and refugees who have come to the US fleeing poverty, violence and political instability. Some of them have had to do so dangerously by crossing desserts and borders or seeking political asylum in neighboring countries, before they can relocate in the US. My conversations with them always make me reconsider the idea of mobility and the ways in which it is determined mostly by our nationalities, but also by our socioeconomic backgrounds. Even though my reasons for leaving Colombia are very different and I certainly don’t mean to compare the two, there is a common element to both situations: mobility is not a right that we are all given. 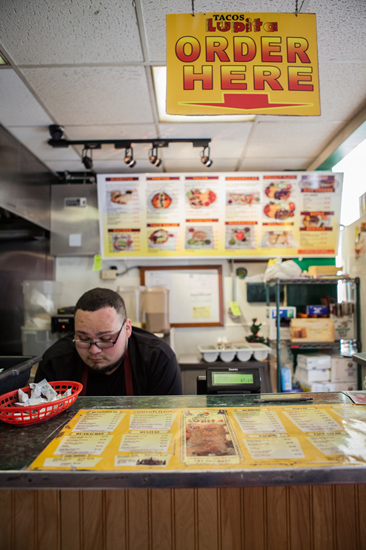