Riqie Wainaina works in the Workforce Development Program at UTEC, spending most of his days in the mattress recycling crew. He travels to a warehouse in Lawrence, MA each day with the rest of the crew, under the supervision of two UTEC staff. There they dismantle and prepare discarded mattresses for recycling, part of UTEC’s push for sustainability in social, economic, and environmental practices. He has been at UTEC for several months, and has quickly gone from being homeless and unemployed to being a leader within the center. Here are a few glimpses of his current work, with excerpts of his story as told in his own words: 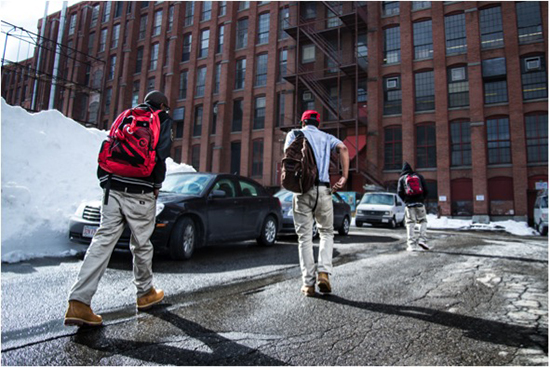 I think I had more fun growing up in Kenya, where the fun thing to do is to play soccer out in the streets or go to a farm to pick fruits in the trees, not just like sit around and be watching TV. I really want people to see the better side of Africa. It’s not all about like, “Oh we’re poor, we need something to do.” Everywhere has their pros and cons. Every person has their pros and their cons.

I came to the States almost two years ago. April 2010, to be exact. I won a green card lottery. They say it’s like one in a million chance for you to win. I was that one in a million. And when I got here I was dazed by the new life, the new change of culture. 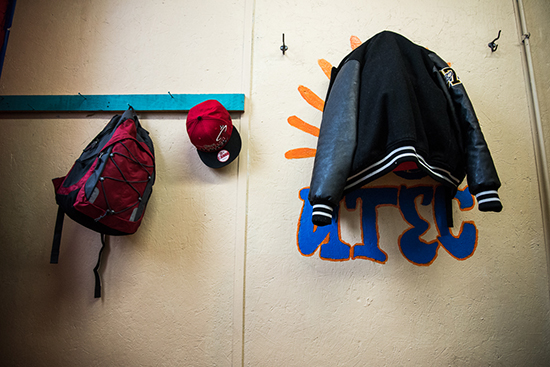 I was living with my aunt. I started becoming Americanized, started talking slang, hanging with the “cool” people. I ended up joining the wrong crew and started selling drugs. That’s when my life started taking a downward trend. I think I got swallowed in that life; I didn’t see anything better than money. I had this friend; his name was James. And he wouldn’t twist it around. He was always like, “You’re either gonna end up in jail, or you’re gonna end up dead.” 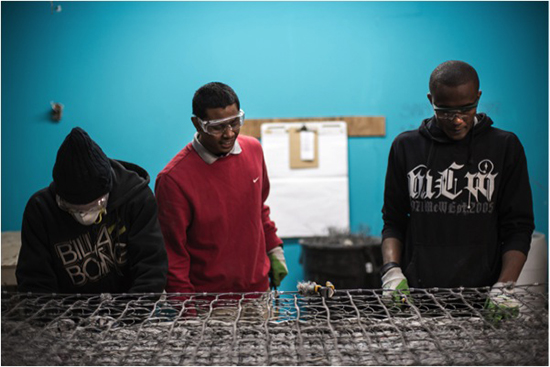 I heard the gunshots going off six times. It was the craziest moment of my life. James just fell on the ground. He passed right in my arms. It’s so much to take that you don’t even feel it; you don’t know what to feel. And at that moment, I took that vow: I will never go back to that life. 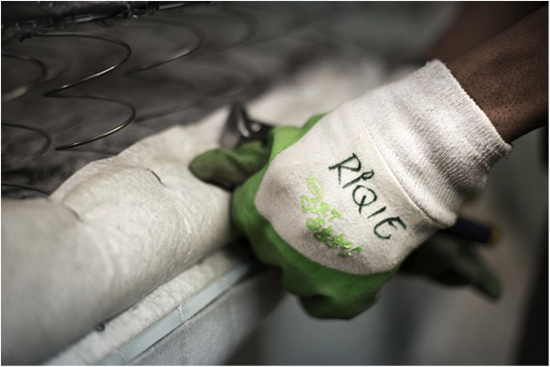 Then my aunt got sick and she couldn’t work anymore, and a few months down the line she passed away. I got evicted from the house cause I couldn’t pay the bill anymore. I went to a homeless shelter for two months. I had lost complete hope. You don’t even see yourself as a person anymore. 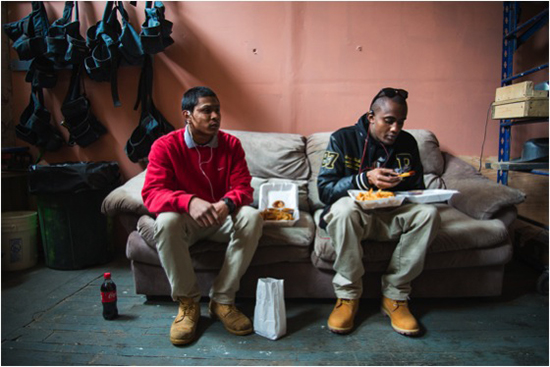 One of my friends at the shelter was like, “Hey, you know this place UTEC? They help you out if you need a GED, they give you work skills and stuff like that.” So one day I decided, let me go and check it out. Ever since the first day I stepped in the doors of UTEC, it’s been life-changing. 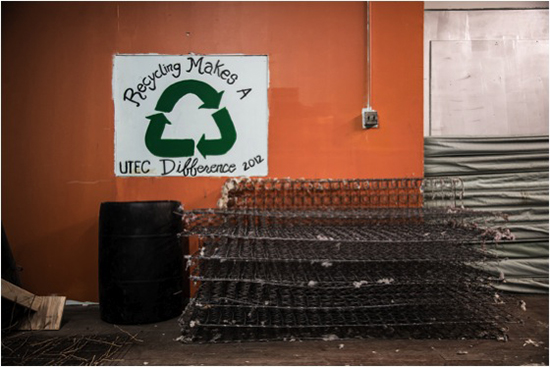 Having a family you can depend on any time you need them, any time that you just need somebody to talk to… as soon as you come into UTEC they’re there for you. I think that’s pretty amazing.

Before I came to UTEC I felt like I had nobody to support me, or support my dreams. But for now, I think if I just set my mind right and concentrate on what I’m doing, I think I have enough support from everybody to achieve my goals.