On November 24 a grand jury failed to indict police officer Darren Wilson, a White man, of any crimes associated with the fatal shooting of Michael Brown, an 18-year-old Black man. Brown was unarmed when Wilson shot him six times on August 9, 2014 in Ferguson, Missouri.

For many, the names Mike Brown and Eric Garner have become symbolic of systematic racism and institutional injustice.

The grand jury decisions fueled fury and protests in cities across the U.S. by people enraged at a system that holds a deep and irrational fear of Black men and a system that casts them as criminals, subsequently feeding the school to prison pipeline and mass incarceration.

I began working at exalt, an organization that serves youth –– primarily Black, Latino, and under-resourced –– who are involved in the criminal justice system, in September. The foundation of exalt’s curriculum is an after-school program that advocates Communication, Critical Thinking, Creative Problem Solving, and Resource Management.

In an effort to get to know the participants and as a means to document the transformations they experience at exalt, I’ve been setting up a portrait studio one day per week. The students stand in front of a white seamless backdrop and I ask them to reflect on what they learned that week about mass incarceration or on how the training and knowledge they’re gaining at exalt makes them feel. The students’ confidence in exalt and in themselves grows week by week; this is one thing I hope to capture with the portraits. 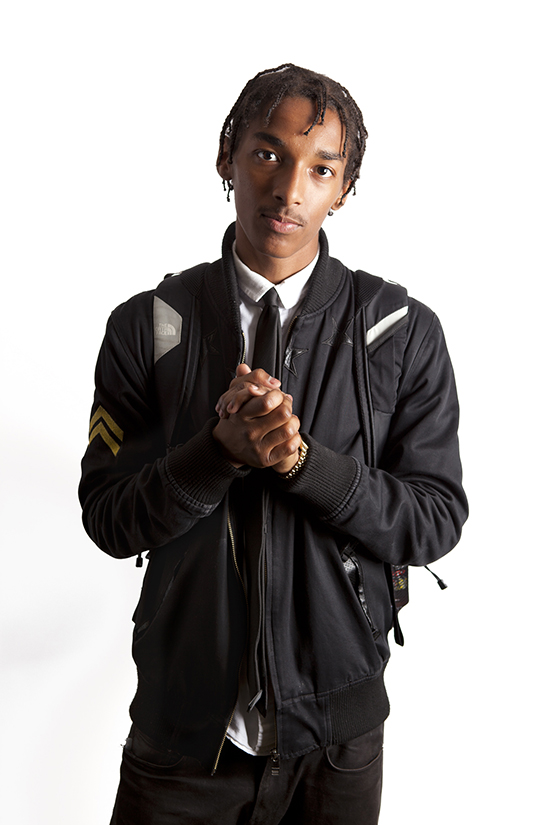 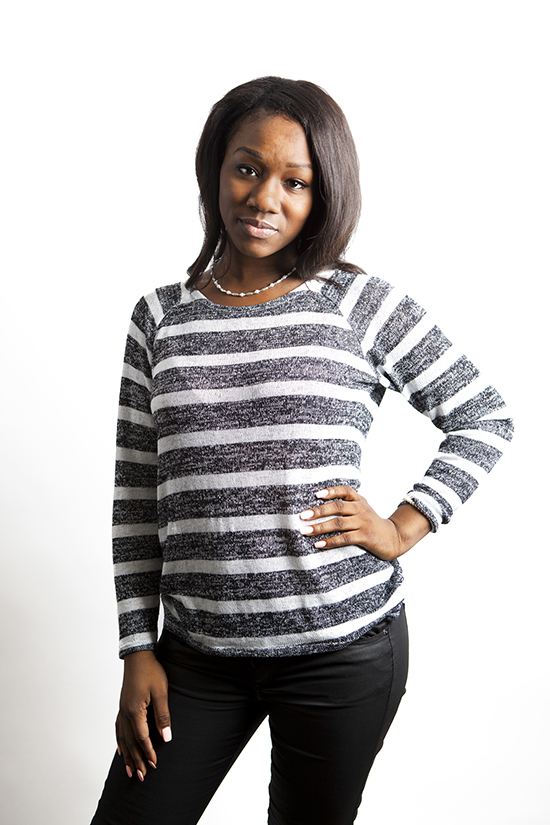 When I spoke to exalt about where I might feature the portraits, an earnest discussion about the use of the students’ names ensued. exalt suggested I use first names only or false names. My first reaction was that I couldn’t do that because it was against my principles; a name means so much. As a practitioner and teacher I’ve always been clear that I think it’s important to include the names of the people documented. Names contribute to individuality and the personalization of a story. Without names, the people documented tend to symbolize or collectively represent an issue or topic, thereby obscuring the individual complexities of those documented.

After weighing both sides of the debate I concluded that exalt is infinitely more familiar with the day-to-day realities of youth who are involved in the criminal justice system and impacted by mass incarceration. In today’s digital world, having your name associated with your image on the Web is a commitment that lasts forever. At 15 or 19 years old, many youth don’t understand the consequences of attaching their names to their involvement with the criminal justice system.

Reading the statistics, facts, and histories about inequality and mass incarceration in The New Jim Crow, the newspaper, or magazines and blogs is valuable. Sitting in the classroom with youth who are directly impacted by systematic oppression, the criminal justice system, and mass incarceration is invaluable. I don’t know of a single student at exalt that lives further than 30 miles away from me, and the majority live between 5-10 miles from my apartment; they are my neighbors in every sense of the word. Yet in many ways, particularly those related to criminal justice and education, we live in different worlds. As Sonja Okun, the Founder and Executive Director of exalt says, “many people are still unaware of how deep, wide, and pernicious the tentacles of mass incarceration spread. How we don’t just have an un-level playing field in this country, but rather, separate playing fields altogether.” 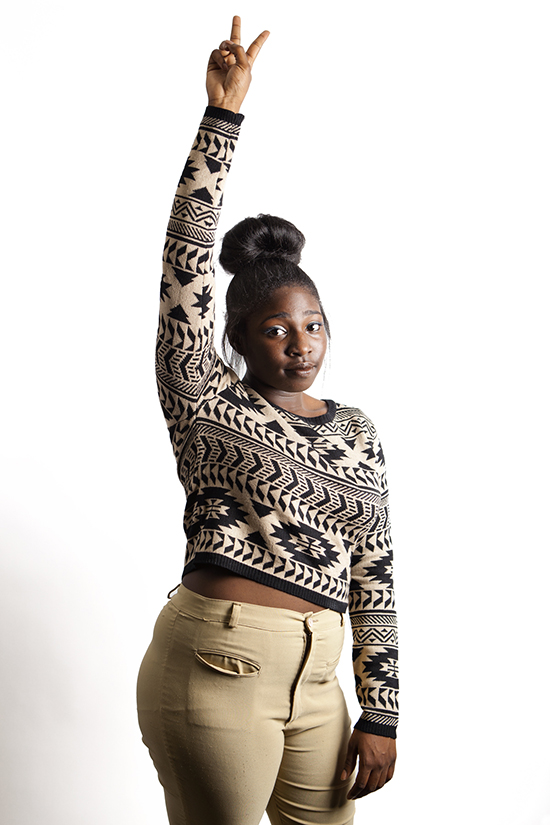 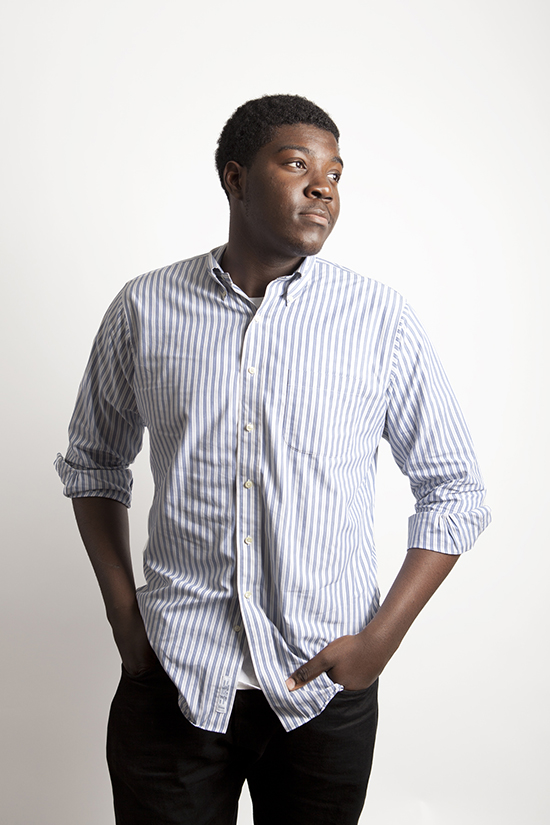