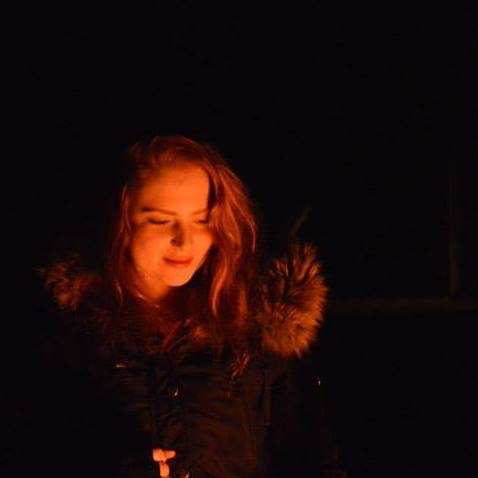 Bren was born in Tempe, Arizona but moved to Auckland, New Zealand at age ten. She received her B.A. in journalism as a Robertson Scholar at the University of North Carolina at Chapel Hill, where she reported for the student newscast for two years until she became the executive producer. During her sophomore year, she participated in a component of the Robertson Program known as the “semester switch,” when scholars spend a year in residence at their sister campus. In an effort to find a way to combine her newsroom skills with her passion for creative storytelling, she enrolled in three CDS courses. From that semester onward, she simultaneously pursued these programs at both universities.

By combining videography with her love for travel and her interest in NGOs, Bren spent her summers documenting the work of various education-focused non-profits around the world, from Atlanta, Georgia, to the Azores Islands to Bali, Indonesia. This summer, Bren will utilize support from the John Hope Franklin Award with the AJC Goldman Fellowship to make a connection between the work she will be doing at her internship with the Forum for Dialogue Among Nations in Warsaw, Poland with the story of her own family’s history. By re-tracing the steps of her Holocaust-survivor grandparents, she hopes to fill some of the gaps in her identity that she has been curious about since childhood.

Regarding the Lewis Hine Documentary Fellowship, Bren says, “My past documentary experiences have validated that I thrive in new and challenging environments, and the Hine Fellowship is a new challenge in which I hope to produce meaningful and provocative work. If I have learned anything as a videographer, it’s that we don’t stop looking through a lens when we put the camera down, and I am excited to see how the Fellowship will contribute to my perception of the world and how my perception of the world will contribute to the lives of others.”

To see some of Bren’s work, please visit her Vimeo page.