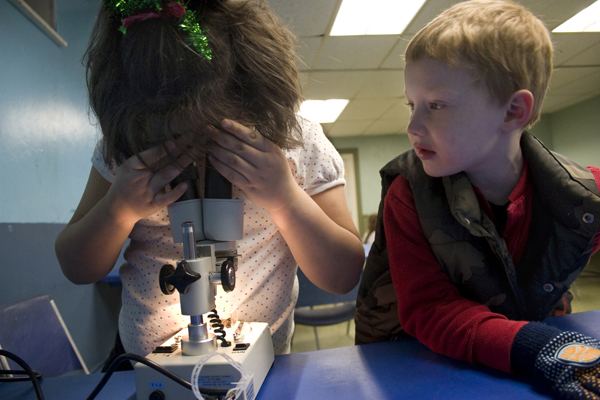 Victoria has had a broad range of volunteer experiences in her home city of New York, in Durham, and in civic engagement placements in Paris, France, and Cape Town, South Africa. Her love for photography began while at the Dalton School in New York, where she was also an accomplished dancer and choreographer. While there, she spent considerable time working with the Citizen’s Committee for Children, advocating for education, housing, health care, and juvenile justice for children in the Bronx.

While at Duke, Victoria continued to hone her expertise in photography and then began adding audio to create multimedia presentations. In preparation for a DukeEngage placement in South Africa, she added skills in video. While in South Africa, she worked closely with photographer Paul Weinberg, whose work was instrumental in garnering international support against apartheid. This experience, along with Duke classes in public policy and documentary, revealed in very tangible ways, “how art could help advocate and effect change.”

Victoria’s fellowship was with College Bound Dorchester where she shot hundreds of images for their communications materials, including an essay for their Annual Report. She had an exhibit at College Bound in at the end of her fellowship and her work is on permanent display in their offices. Victoria also produced four video portraits of individuals who work at College Bound.

For more information on Victoria’s work: