In late July I held a workshop for exalt alumni designed to facilitate conversations about how, since the invention of photography, communities of color have used photography as a tool of empowerment. exalt, the organization I’m collaborating with as a Lewis Hine Fellow, is an after-school program serving youth who have been involved in the criminal justice system. Using our visual literacy skills, we analyzed imagery from 1850 to 2015 that represents figures, movements, and photographers including Sojourner Truth, Emmett Till, James Van Der Zee, Hank Willis Thomas, Harlem Renaissance, Civil Rights, Ferguson, and the If They Gunned Me Down campaign. 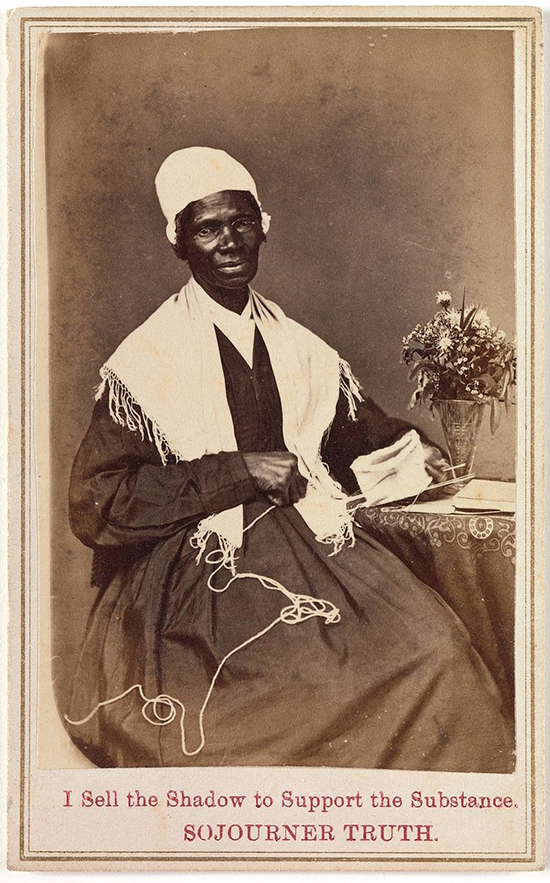 If They Gunned Me Down is a social media campaign that was initiated in 2014 as a response to the media’s visual portrayal of Michael Brown, an unarmed black teenager who was fatally shot by a white police officer in Ferguson, Missouri. Using the hashtag #IfTheyGunnedMeDown, participants of the campaign post a picture of themselves at their best juxtaposed with a picture that might reap less sympathy, ultimately asking, “If they gunned me down,” which picture would the media choose to represent me? In Brown’s case, rather than pulling an image from Facebook of Brown at his high school graduation or with his family, many outlets pulled a picture of Brown flashing a peace sign, which was then translated into a gang sign by some media. 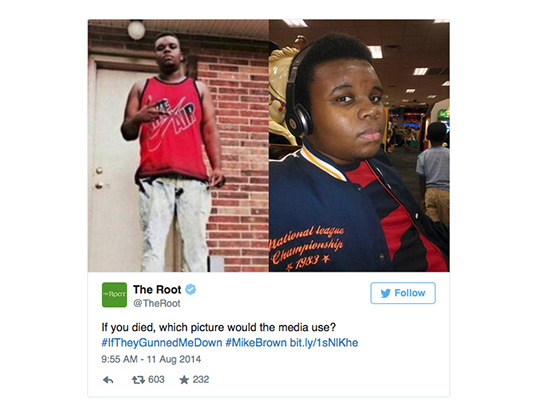 Pushing back against stereotypes and demanding that society becomes more visually literate, students in the workshop created their own campaigns and hashtags using the If They Gunned Me Down campaign as an example. Each student planned clothing, props, facial expressions and body language for their own “dueling” portraits and wrote the accompanying text.

As Soraya Nadia McDonald says of the If They Gunned Me Down campaign,

it’s not just demanding that people…see past clothing. It’s questioning if it’s possible for people, especially young black men, to live their lives online without worry that an innocent photo of them gettin’ gully at a party will somehow become re-appropriated as evidence of black thuggery…The hashtag asks if black teens have the same right as others to make mistakes –– to do dumb things and post about it on Facebook or clown around with their friends –– without becoming branded in perpetuity.

At exalt, the dueling portrait exercise is particularly poignant. Code-switching, or changing how we express ourselves when moving between various cultural and linguistic spaces and different parts of our identities, is a large part of the curriculum. Learning how and when to code-switch –– and owning a thoughtful decision not to code-switch in some circumstances –– is something we all share, but the reality is that the ability to code-switch can be a matter of life or death, especially for people of color.