Nicholas aims to create art that facilitates a space for 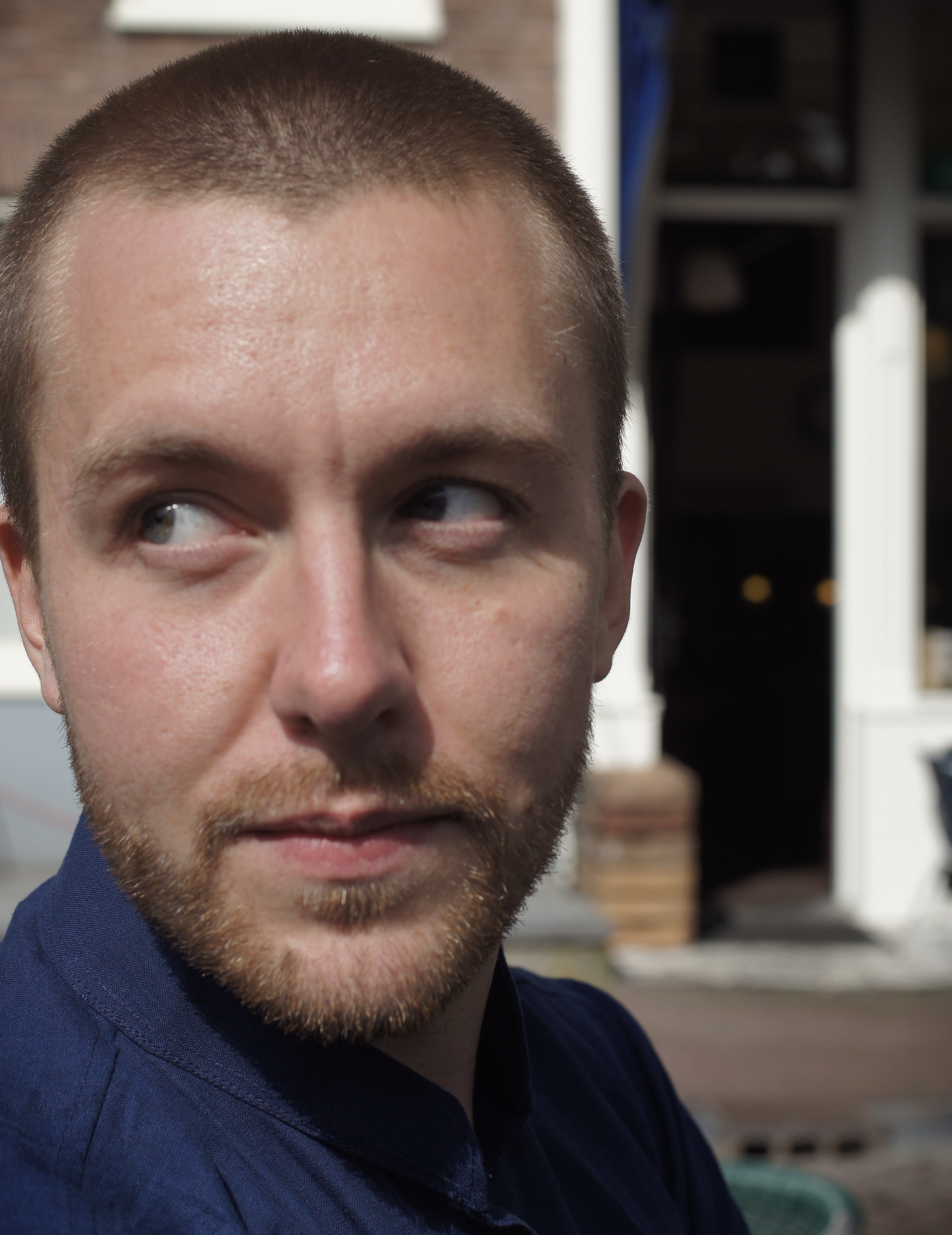 development and growth through documentary practice. His work focuses on issues that surround social and economic marginalization He uses collaborative art-making approaches that engage with individuals and communities to create dialogue through self-expression.

With experience working in music, theater, and film, Nicholas uses a multidisciplinary approach to inform his work. He has performed in a range of theatrical productions that include acting as a Blue Man with the Blue Man Group in both Chicago and New York City, and has played percussion with various Grammy nominated artists. As an educator he has facilitated master classes on theater methodologies, and most recently, documentary theory. After finishing a degree from the University of Michigan in theater and film, he traveled to West Bengal, India, to work with and learn from the world’s largest Theatre of the Oppressed movement, Jana Sanskriti. There, he concentrated on how theatrical and social techniques developed by the group could influence new-media and documentary.

This experience was fundamental in Nicholas’s decision to obtain an MFA from Duke University in Experimental and Documentary Arts. While at Duke, he worked to connect performance methodologies, Theatre of the Oppressed practices, and computational media to create his thesis project, I, Destini. This animated film explored the poignant and imaginative perspective of a youth grappling with the effects of having an incarcerated loved one. The documentary came to life through a series of creative workshops with Destini (the film’s main character/co-creator) and her family. This process ultimately focused on how documentary practices could foster reciprocal and creative dialog while advocating for social reform. Nicholas hopes to continue to build upon the collaborative documentary process he began developing while working with Destini and her family.

Recent film screenings include Meet the Press at The Indie Grits Film Festival, Columbia, South Carolina; Of Remnants at The Cinedans Film Festival at the National Film Museum, Amsterdam, Netherlands; and Semi-Winged at Abstract Currents at the MoMA and MoMA-PS1, New York, New York.

About the Lewis Hine Fellowship Nicholas writes, “I am excited and honored to be a Lewis Hine Fellow. While supported by the fellowship I hope to help create a space where ideas can be shared freely and personal history can be documented through the process of collaborative self-expression. I can think of no greater privilege than to create work through the optic of activism and education that Lewis Hine helped pave almost a century ago.”

Nicholas will be working with the Brownsville Community Justice Center.

To see some of Nicholas’s work, please visit: http://www.nicholaspilarski.com